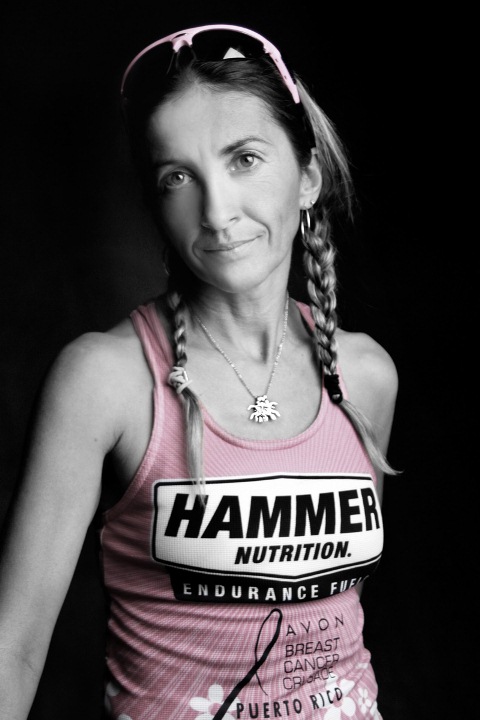 It is already July and I have covered 1218 miles of swimming biking and running which equals just over $8,520 plus dollars for the AVON crusade against Breast Cancer. Hoping that July to December I can equal those miles so AVON can contribute a check for $18,000 towards a cure for Breast Cancer. Everyone knows some one who has it or who is affected by Breast Cancer!!!

I already did a July 4th ride and will be shortly off to Montana for a 4 day cycling event with Hammer Nutrition. When I want to quit or feel tired and down I think of the cause which I swim, bike and run for and am given strength!

Well it has been another successful year swimming cycling and running for the AVON Crusade against Breast Cancer, I actually made the AVON catalogues in October, November for the Caribbean and wrote a few articles for various magazines! The New Cancer Facility is still not ready for the grand opening hopefully 2011 will see the ribbon cut!

January is getting back on track, dealing with dental woes but still active and have done a few rides and runs for the AVON Crusade cause. It does not matter how much pain I have been in as I know there is an end to my pain, yet for Women all over the World with Breast Cancer, the future is a little more uncertain and that is why it is so important to keep checking and up dating research, raise funds to help create more awareness for check ups etc… Every one some where knows some one whose life has been changed by a parent or relative or friend with Breast Cancer……We need to find a cure!!

Have been doing a few events to keep the miles adding up for the Crusade Jan and Feb have been wet and cold here in Southern California but has not stopped me running!

In 2006 I ran the Trinidad Marathon sporting my PINK PINK PINK!!

As for racing in 2011 the year is getting off to a slow start due to the awful economy and hope that my racing will resume as early as March!! I am already looking at a few potential marathons, Ultramans and Ironman events.My plan for Jan/ Feb is to train smart and keep healthy! So I can be strong for the miles later in the year.